The best Lineup Ever! 2017 VRCORE Announced Its First Judge Team!

Expect to show your powers in global VR industry?

Expect to learn some real stuff from experts？

2017 VRCORE hardcore VR developer competition will offer you the stage with higher level of professionalism. The campaign links the most influential organizations, builds up an international platform for exhibition and communication, attracts numerous experts in VR industry and invites heavyweight guests from all over the world.

Today, the campaign organizers announced the list of the first judge team members. Keep your eyes open! Let’s see who is on the list? 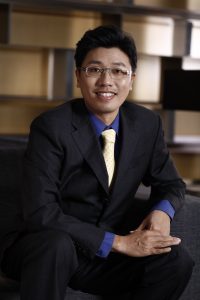 Since the first year joined HTC in 2003, Yongzhe Bao is very experienced in electronic products UX and technology evolution. Now, he is responsible for HTC technological blueprint and cooperation strategy design. He believes that “It is really important to establish a VR ecosystem. We need to pay attention to all the segments from content, hardware, to the development platform. As for the equipment, content is the key”. HTC provides platforms to developers, encourage developers from different provide content with good quality. It offers multiple services including financial support, and now it already has over 5000 content development team. 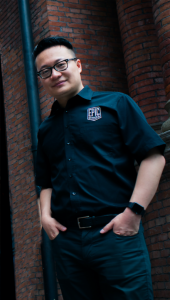 Epic Games is the most prestigious game development team in the world. Developed and produced by Epic, Unreal engine has been applied by tons of developers. Hao Wu, who has over 14 years experiences in the industry, is responsible for Unreal authorization and cooperation business in China and Southeast Asia region，dedicating to create a better VR ecosystem for developers. So far, there are hundreds of VR works listed on the stock market are built on Unreal. 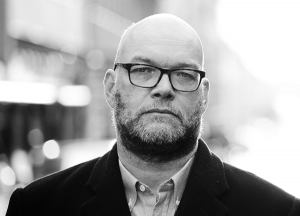 Start VR，produced by Starbreeze, is the best VR wide vision headset manufacture now. As the Chairman, Micke Hjorth is dedicating to create the most top-notch VR content in the world. Now, he is developing <John Wick> with IMAX. There are serval great games produced by Starbreeze, such as the <The Darkness> series. Its VR vision techniques is also outstanding. 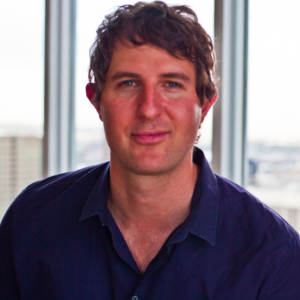 Littlstar is always the leading video distribution platform in the world. It is the first company to bring Atoms into the global VR distribution network. The founder & CEOTony Mugavero discovers and supports the potential VR talents. He also puts efforts to simplify the process to publish and share these contents. As the best content distribution platform in the world, Littlstar cooperates with many independent producers and produce the contents with the highest quality.

Daydream is a VR platform launched in I/O global developer conference by Google.As the most standardized mobile VR device, Dreamdream already has over 150 VR applications . According to the producer,Joe McGinn, the key of this product is its rich content. 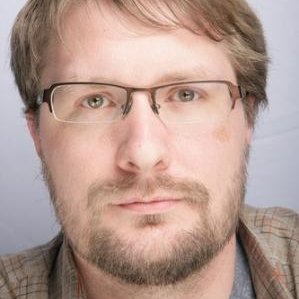 Karl Krantz   the founder of SVVR

Karl Krantz ,the founder of SVVR, is the industrial pioneer in America. His community gathered worldwide VR developers, hardware manufactures, content platforms, investigators and leaders from many fields. Annually hosted by SVVR, ECPO is the most influential conference in the world. There are over 5000 VR experts in the community, providing supports for more developers to grow.

Those are not the only surprise we got

Except those industrial professionals attending the game, we also have more judge list waiting to reveal! 2017 VRCORE hardcore VR developer tournament invites 12  judges from the world to assess and support the entries from all the aspects including team, market and technique. Following our social media to learn more latest updates

Requirement：Worldwide VR content with full copyright and 0 history of participating any similar tournaments. There is no limitation for content type, theme, developing engine and platform.

There are only 58 days left before the deadline. Looking forward to seeing your project showing on the stage!

Application link can be found on the homepage