2019 VRCORE Awards launched this May, continuing its focus on high-quality VR contents 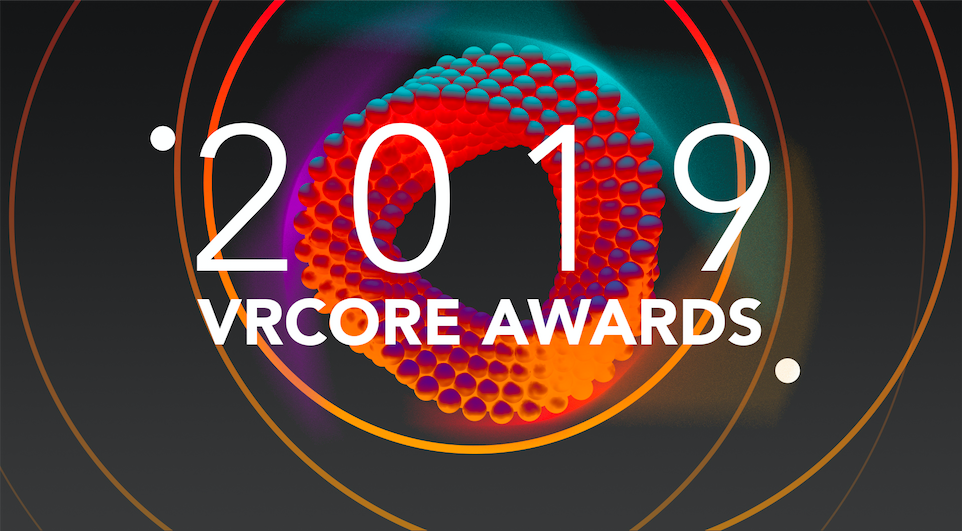 2019 VRCORE Awards was launched this May, calling up outstanding VR/AR contents from all over the world. VRCORE Community, as the organizer of the contest, will continue to support high-quality content in 2019. The developer can submit their contents on the website (www.vrcore.org) before Aug.31st.

VRCORE Awards, held annually since 2016, has been one of the most high-profile VR contests both domestically and internationally.

In the past 3 years, 43 awards were given to 39 projects that excelled from more than 800 entries from 20 countries and regions. The categories of the content included game, film, education, medicine, real estate, museum, among many others.

This year, VRCORE Awards was officially launched on May 13th. Entries are not limited by countries/regions, hardware, developing tools or genres. VRCORE Awards will invite a panel of experts from global VR industry to review the entries and select the winners.

This contest will provide great opportunities for all developers and teams who are interested in China market. There will be good chances for the winners to establish cooperative relationships with Chinese partners and to enter China market.

Besides, our valuable partners such as industry organizations, content platforms and hardware companies will be invited to the Awards Ceremony. The award winners and shortlist teams will have a chance to raise their profile both in China and overseas.

There will be 15 awards in total this year in 2019 VRCORE Awards, including 6 general awards, 5 awards for Console/PC Group and 4 for Mobile Group. 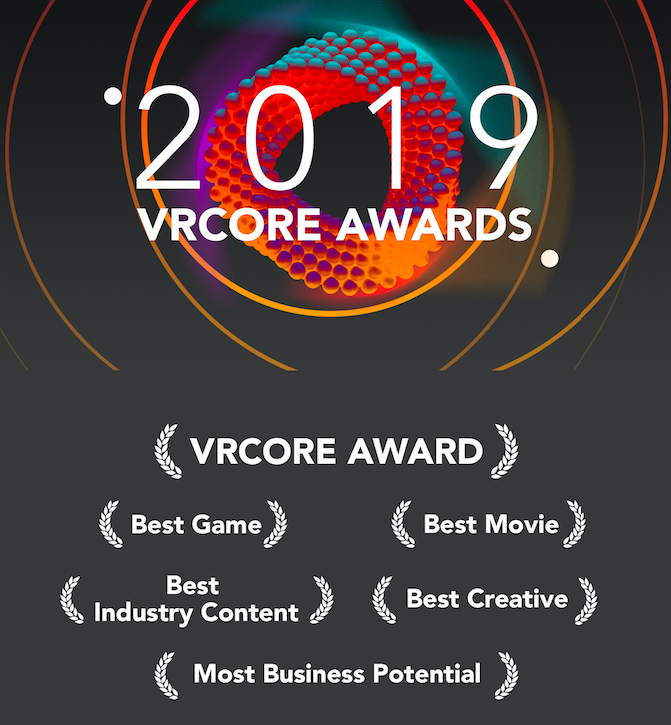 All the entries can compete for general awards, in which “VRCORE Award” will be the highest award.

Most Business Potential Award is new to the awards list. The award aims to seek good contents with enormous potential to be phenomenal after its release. 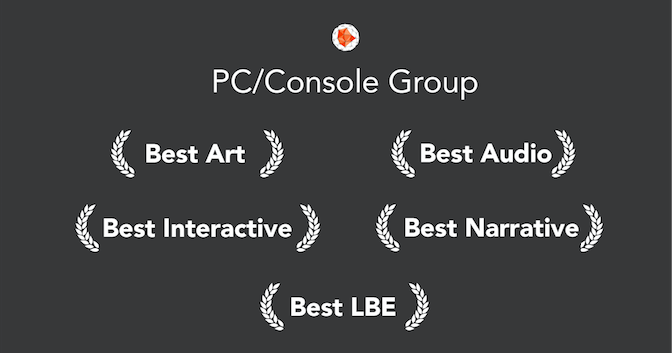 Best Narrative Award is new to the awards list. The award is set up to encourage developers to pay more attention to storytelling in VR contents.

This year, the awards for Mobile Group will be simplified to 4 awards. AR contents will compete with Mobile VR contents together in this group. 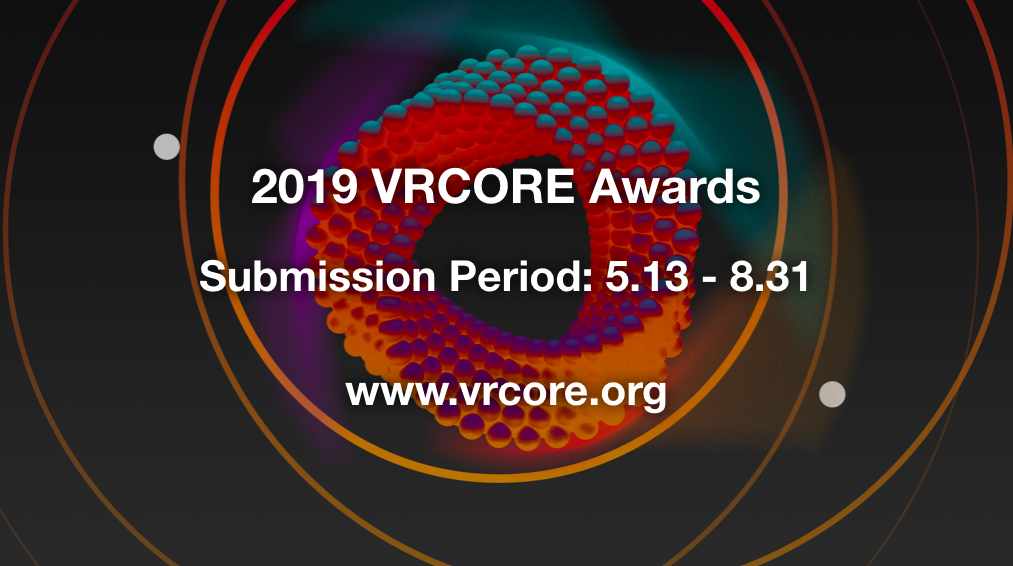 After the submission deadline, the high-quality entries will be reviewed in September by multiple VR experts from all over the world invited by VRCORE Awards.

2019 VRCORE Awards Ceremony will be held in November, where 15 awards will be presented to the winners. The Fourth VRCORE Developer Summit and Project Exhibition will be held at the same time as a platform for VR developers all over the world to communicate.