Today, the most authoritative Chinese VR developer tournament VRCORE Award released its complete jury list for 913VR . As the most renowned VR content contest campaign in China, VRCORE Awards is also influential on a global scale. This is the second  time for VRCORE to host the event this year. Let’s check out what surprises can we found from this latest event announcement.

As one of the three tycoons of VR headset , HTC VIVE adding the authoritativeness for the game after confirming its attendance. This is the second time for Mr. BAO join VRCORE Awards. He is expecting to see more awesome VR projects produced exhibited in the eventand have more further cooperations with worldwide VR developers.

From holoens to MR hardware which is widely expected by VR industry this year, Microsoft shows its determination to embrace VR/AR industry as a long term strategy. The new hardware which is going to be released in the second half of the year already become a hot sport discussed by many developers. MS also will become a platform for developers to shine their designs.As one of the jury members in VRCORE Awards, Yaojin Yang will offer more supports for the awarded projects and teams. 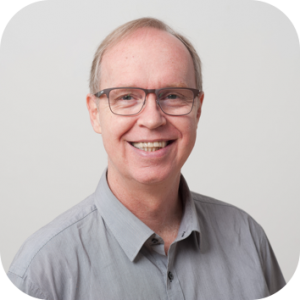 The wave of Mobile VR rechnology is coming. In order to encourage more developers to produce talented projects,  VECORE sets a new award for the event-mobile VR award. Joe McGinn will representing Daydream to join the game as judge. This is really a great news for mobile VR developers. All the shortlisted projects in the game will get the chance to achieve a further cooperation with the biggest mobile VR platform in the world.

Daydream transfer the voice from overseas by joining the game. Huawei will also participate this event as the representative of Chinese mobile platform.Mr.Xin is the product supervisor who is responsible for product experience innovation.  So VRCORE Awards this year really would be a great chance to get support for  all the mobile VR developers.

Unreal, as an essential engine in VR industry, is widely used by developers. This time, Mr.Wu will representing Epic games to attend the event as judge. We can believe that he will provide valuable suggestions and guidance from the technology and industrial aspect. This is also the second time for Mr.Wu to join this event as jury. 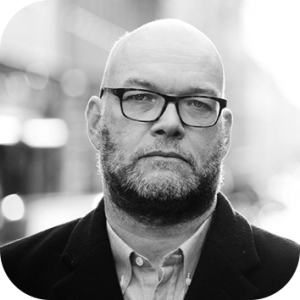 Probable Starbreeze is not such famous to many people，but a lot of you might already heard about the first 180 degree VR headset STARVR. before. Except the chairman of  Starbreeze，Micke Hjorth is also one of the shareholders of IMAXVR。He said he is very honored to join the game as a member if jury this time, and he is looking forward to cooperate with talented developers, especially Asia developers in the future. 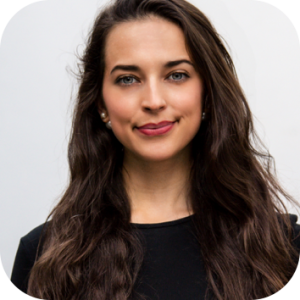 Obtained 50 million dollar investment recently, Leap Motion is defiantly the super star this year. Its vice president Rachel Sibley is the only female judge in the jury. The event organizer claimed that inviting Miss, Sibley is representing that VRCORE Awards is continuously application ofthe cutting edge technologies in VR content. Rachel  that she is very expecting to see the great VR works selected from this contest. 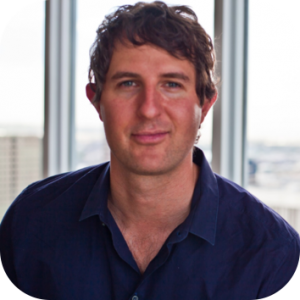 Littlstar is a distribution platfrom that focusing on VR video/movie content. Tony Mugavero will join the jury in the event this year, which is also a great encouragement to all the VR film content developers。Tony  that Littlstar is aways encouraging original high quality VR content. They will offer more supports for good projects in this event. 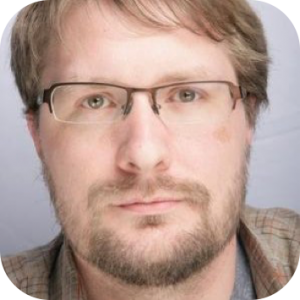 SVVR, funded in 2013，is always actively   in the center of America VR industry. As the earliest developer community in America, SVVR have influenced many developers during all of these years.  Karl Krantz, as the judge of VRCORE Awards, is reflecting the sprite of VRCORE Awards: always concentrate on VR developers,  always keep faithful to our passion.

Professor Yang is currently working for the Software Institute of Shanghai Jiaotong University.He is also hold a positions in many international academic institutions such as CCF Virtual Reality Specialized Committee and Computer Graphic Studies Committee. His attendance will add the academic nature for VRCORE Awards. 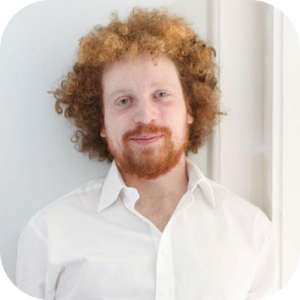 Oculus Story Studio used to be a independent studio attached to Oculus. Their work <Henry> won the sixty-eighth Emmy Awards. The project is also a Benchmark work of VR narrative short movie in 2016.  Although the studio is not existed already since the first half of the year,  their experiences and vision in VR content development field could bring valuable references to all the developers.

Mike Fischer has been a game publishing veteran for over 25 years, working in the US, Japan, and Europe.  Mike’s positions have included CEO at Square Enix America, Vice President of Digital Video at Amazon, and General Manager/COMO (Consumer & Online Marketing Officer) at Microsoft.  Currently Mike is chairman of VR developer CloudGate Studio, and an investor, advisor and board member for numerous game and AR/VR companies. The VR works produced by his studio has gained impressive positive feedbacks on Steam. Mick’s  experiences in gaming industry will bring developers a lot of valuable advices as well.

Compared with the jury of last year  the organizer put more efforts on inviting guests from oversea industry and game distribution field, which remind me the interview of VRCORE founder Rebecca Liu, which conducted by 913 in the beginning of this year. The strategy of the campaign is really like what she said:”We are planing to focus more on the communication with oversea VR industry and the support for VR content distribution”.

Above is the jury list of 2017 VRCORE Awards. The guests are so  that it could be regarded as the golden list in  the industry , which really  people to have more for the event itself. I believe that the projects that will selected and admitted by these 12 judges will eventually suprise the industry.

If you are interested in our event, please click here www.vrcore.org to registrar . The deadline of application is 31th, August. We are waiting for all the confident talented VR developers to join!