2017 Global VR Hackathon（Singapore station and Australia station）, launched by VRCORE and its worldwide collaborators, is successfully concluded. The champaign teams will represent their own countries to continue the contest in China for the final championship. 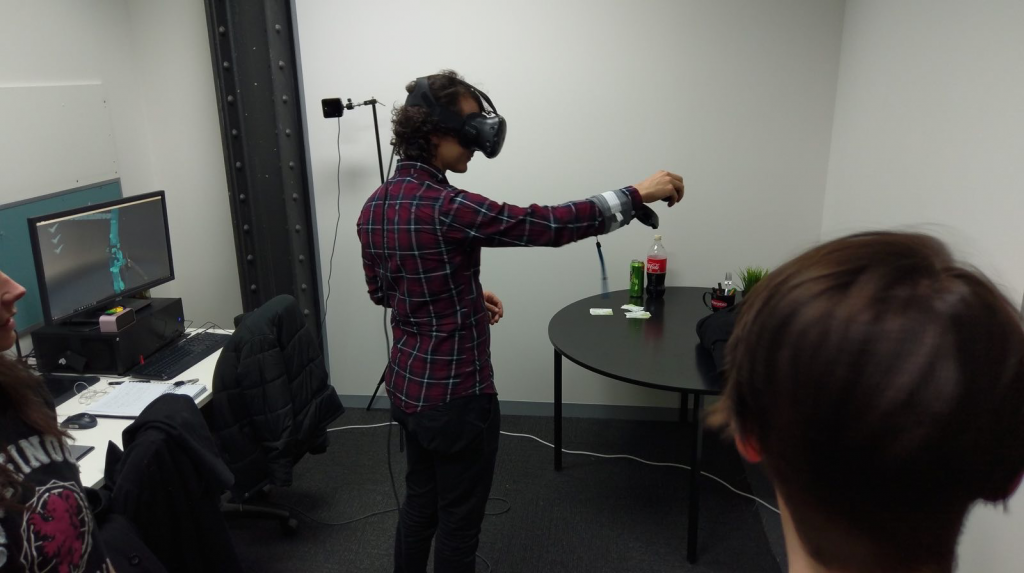 Australian Hackathon is hosted by the cooperator of VRCORE——Melbourne VR Community. Participators are the VR developers from various industries. The theme of the development contest is ‘Health’. 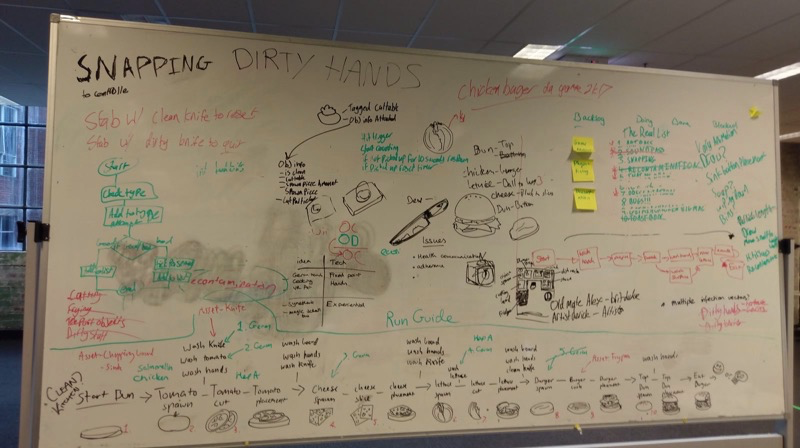 In the end, a product that combines VR and physiotherapy stands out from all the competitors. Its developer, team ‘Staples VR’ , will visit China in August for the final competition of Global VR Hackathon. 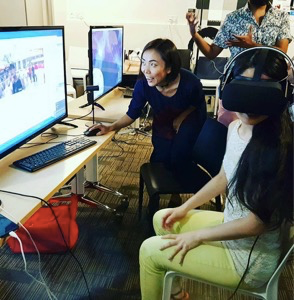 The Hackathon theme in Singapore is ‘convergence’. The Contest, hosted by VRCORE’s Singapore cooperator Asia VR, requires all the developers to design a cross-industry VR product. 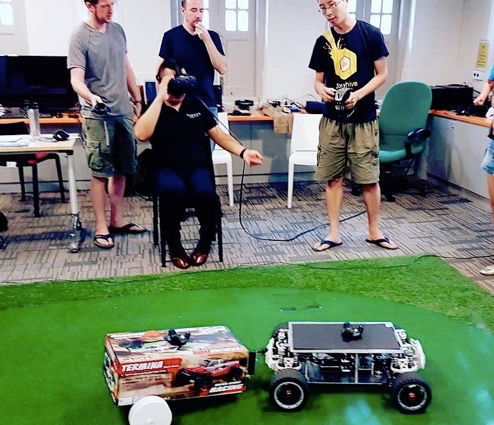 After 48 hours, 7 product demos have been developed. Based on the analysis and selection of the judges, a multi-platform (gearVR + Vive supported) architecture system analysis tool won the game. The team will attend the final Global VR Hackathon champaignship in August as well.

Melbourne VR Community is the leading VR community in Australia. Founded in 2015, the community gathered many VR enthusiasts.The community organizes different kind of high-level campaigns regularly. It is aiming at accelerate the communication and development in Australian VR industry.

AsiaVR is a non-profit organization that focus on accelerating the communication, discussion, cooperation, investment, and technical innovation in this fast growing industry. It gathered experts from different backgrounds including UI and App development, VR documentary production, and brand content production.

Last but not the Least

The deadline of competition application is Aug 31, 2017, there are only 36 days left since today! applicants can apply on the homepage of our official website.