After 10 months, 2018 Global VR Hackathon has gone through six cities at home and abroad, and end perfectly in this December. 7 winning teams, 26 elite developers from all the six stations gathered in Shanghai to compete for the 48-hour VR/AR development champion of the year.

The topic of Championship is Memory.

The teams from around the world came up with different ideas with various elements added to the work by different language and cultural backgrounds. From the aspects of theme, gameplay and interaction, the 7 teams brought us excellent works with great innovation. 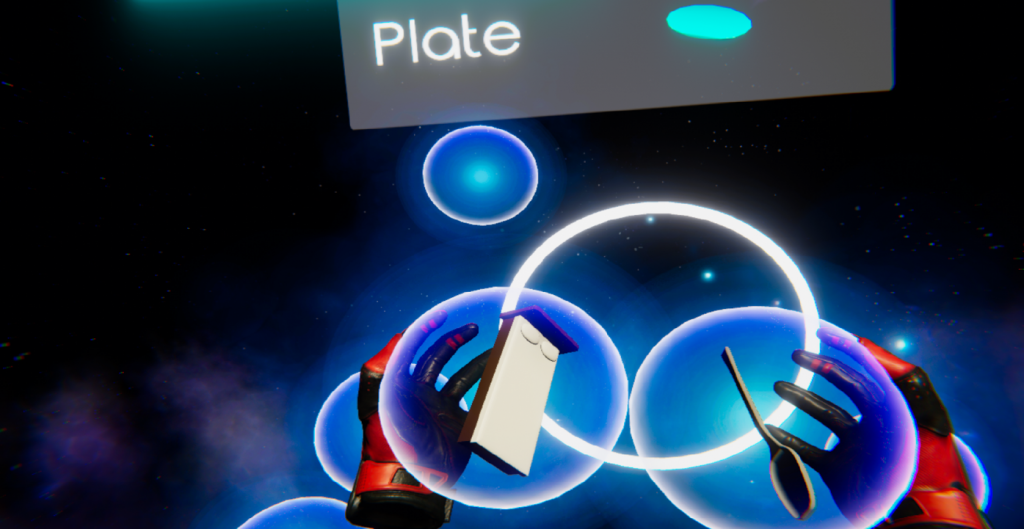 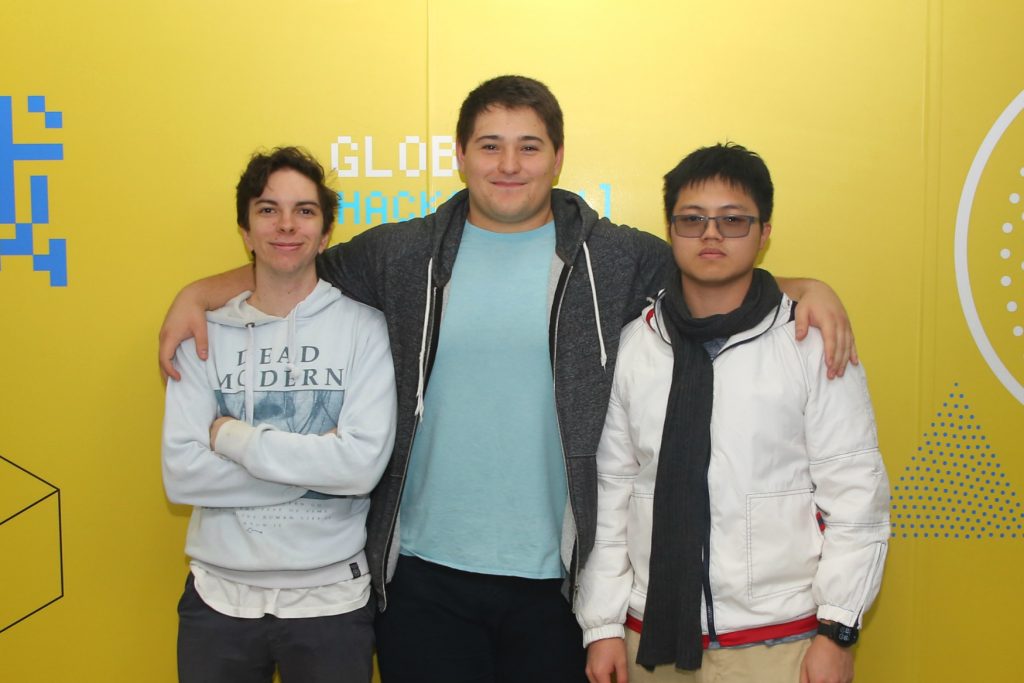 Memory Keeper is a game where the player takes the role of a memory keeper inside someone’s brain and they must organize and dispense memories. Memories are stored inside memory orbs, which need to be organized and thrown through a mind hoop. 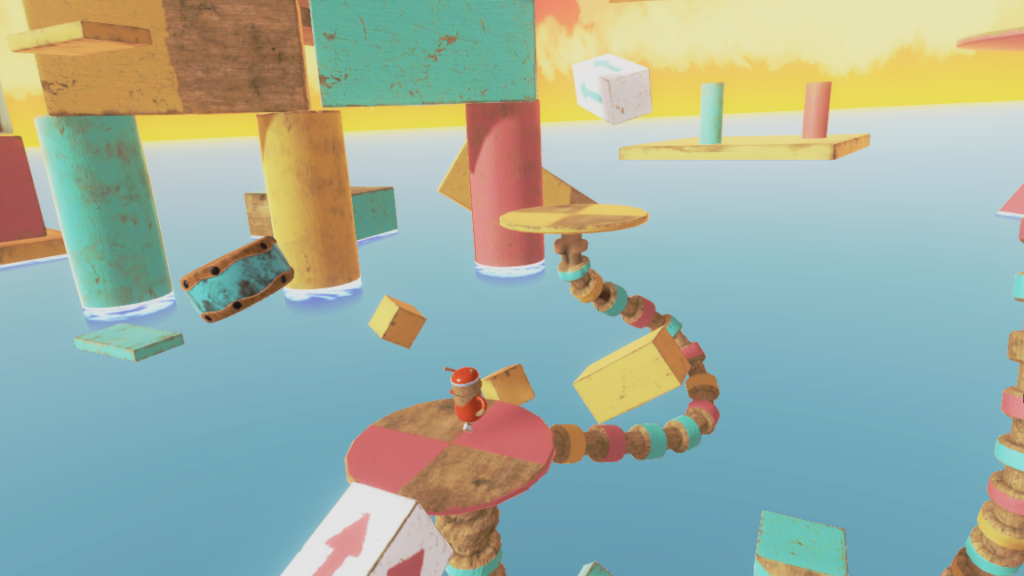 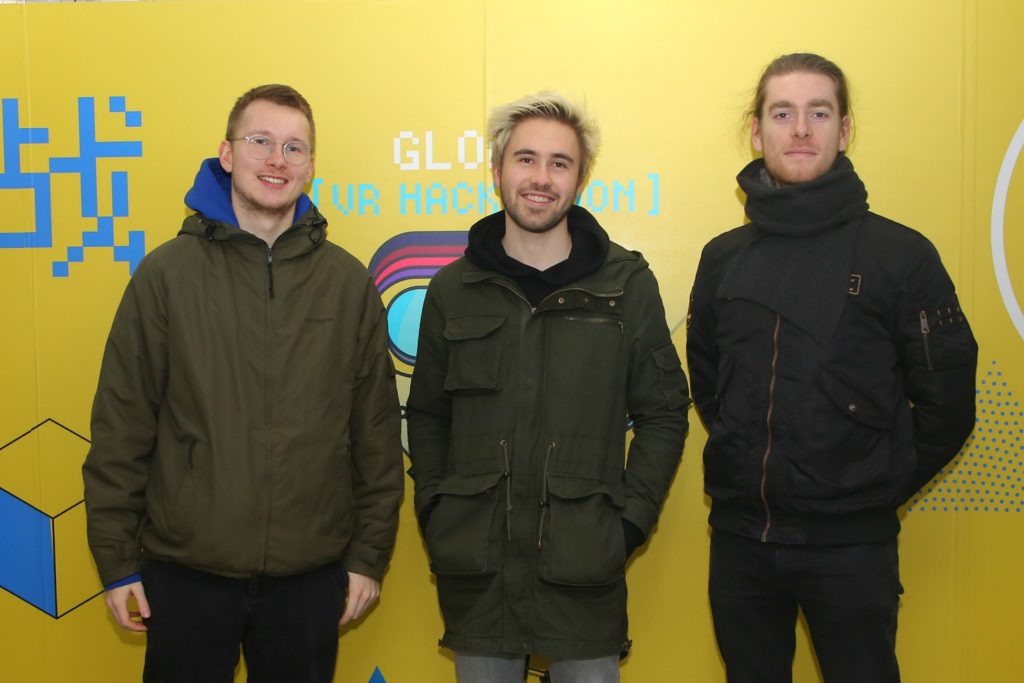 The player helps a small runner by moving blocks and other objects to create a path that eventually leads the runner to his goal.

Every time the runner falls from a platform or into a gap between objects, he is reset to the beginning of the parcour, the blocks which the player moved remember their movement though and repeat it.

This enables the player to improve his path-building until he eventually creates a path leading to the goal-platform. 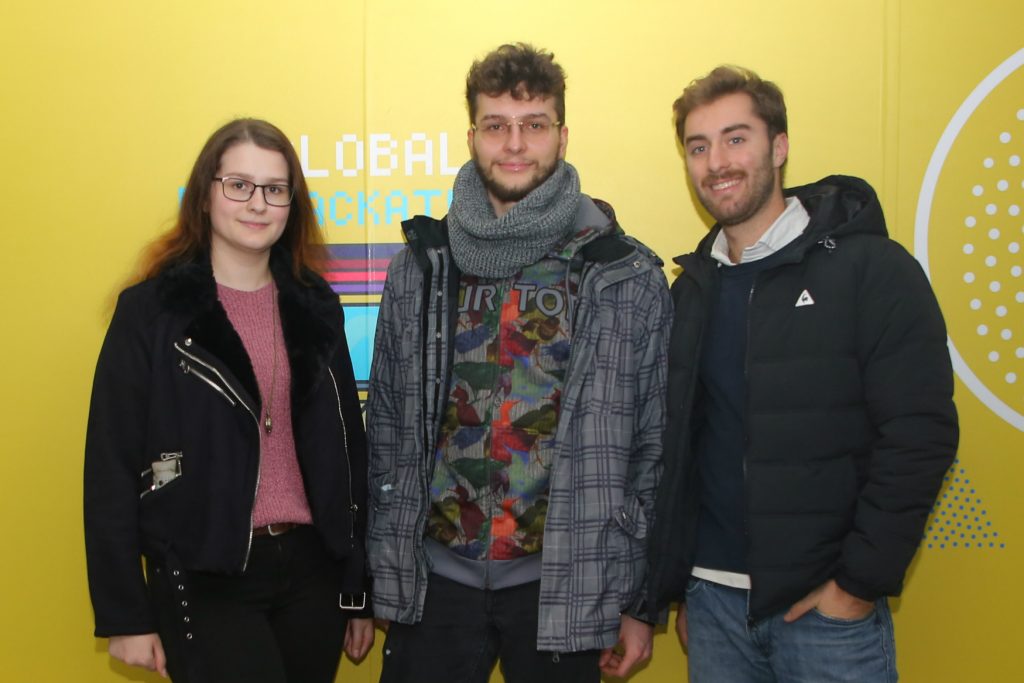 A self-coop, time-looping, puzzle game. Reach the top floor by planning ahead and remembering your past actions. Improves your picture, logic and body smart. 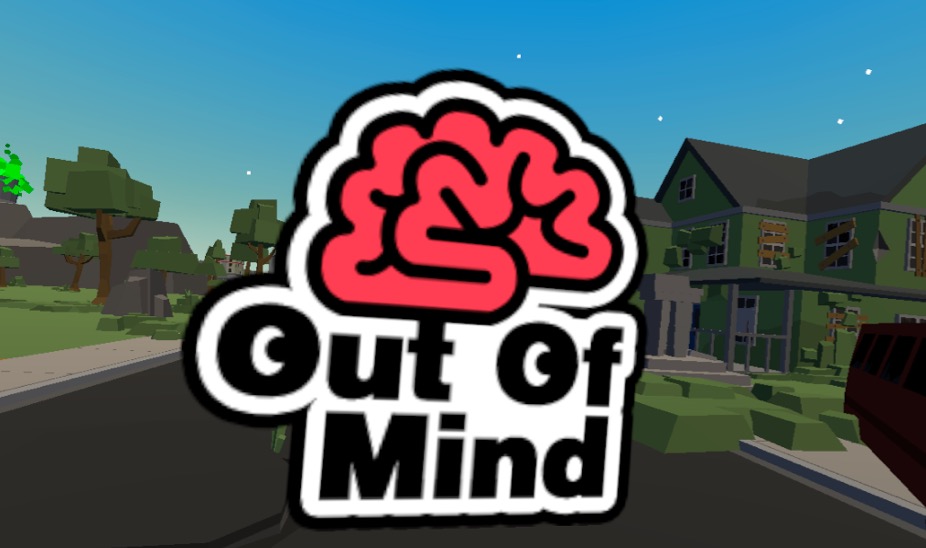 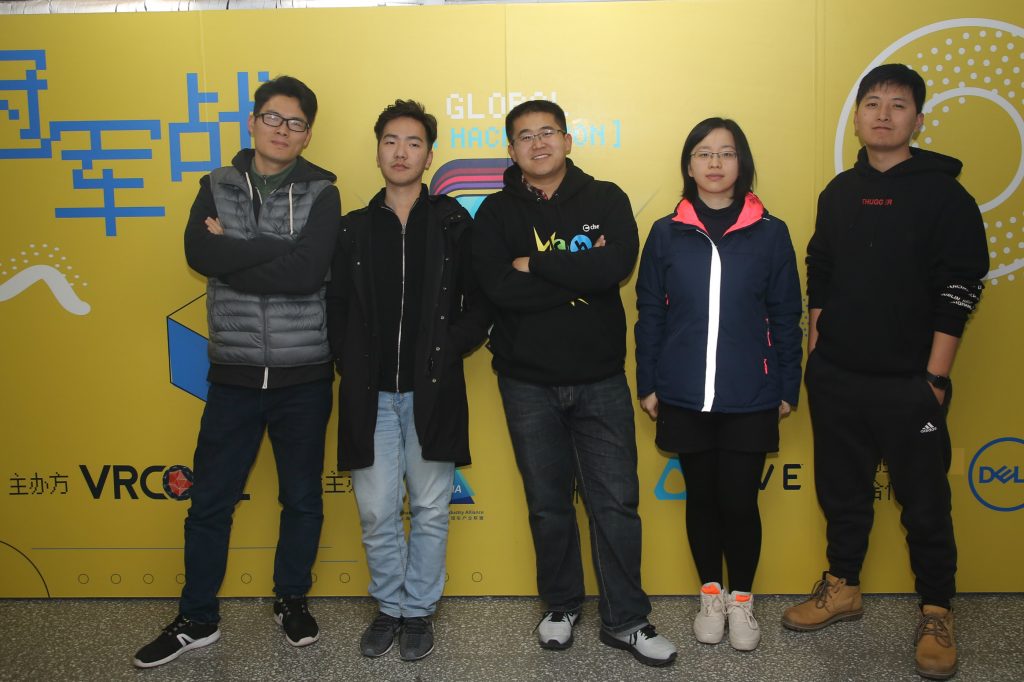 Players need to play the zombie doctor. By tearing apart human brains, help the brainless zombie army to fight with human being. Through different brain combinations, zombies can break the human defense line, help the zombie doctor realize the good wishe of zombies and human affirmation. 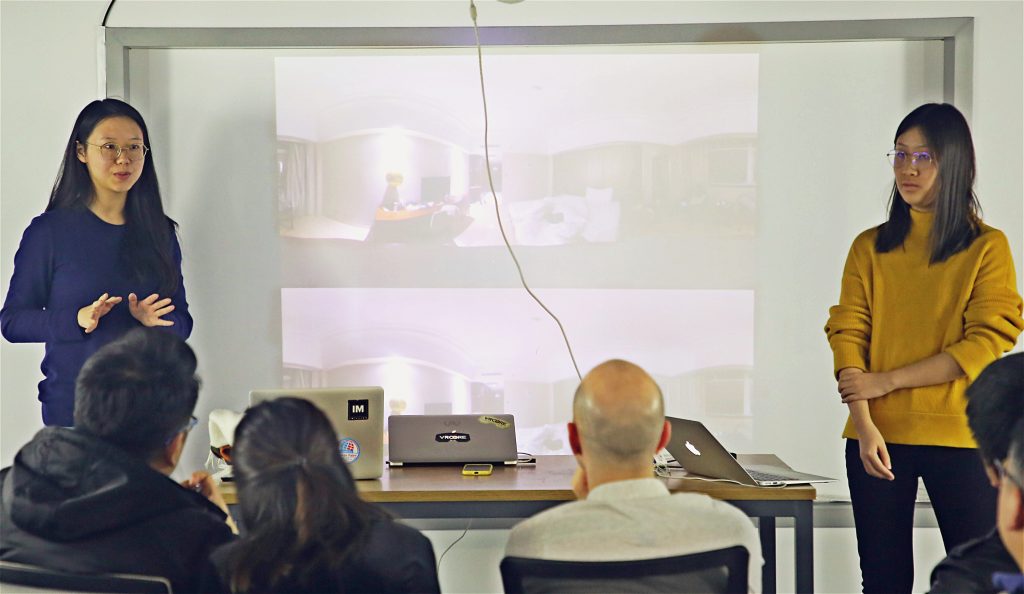 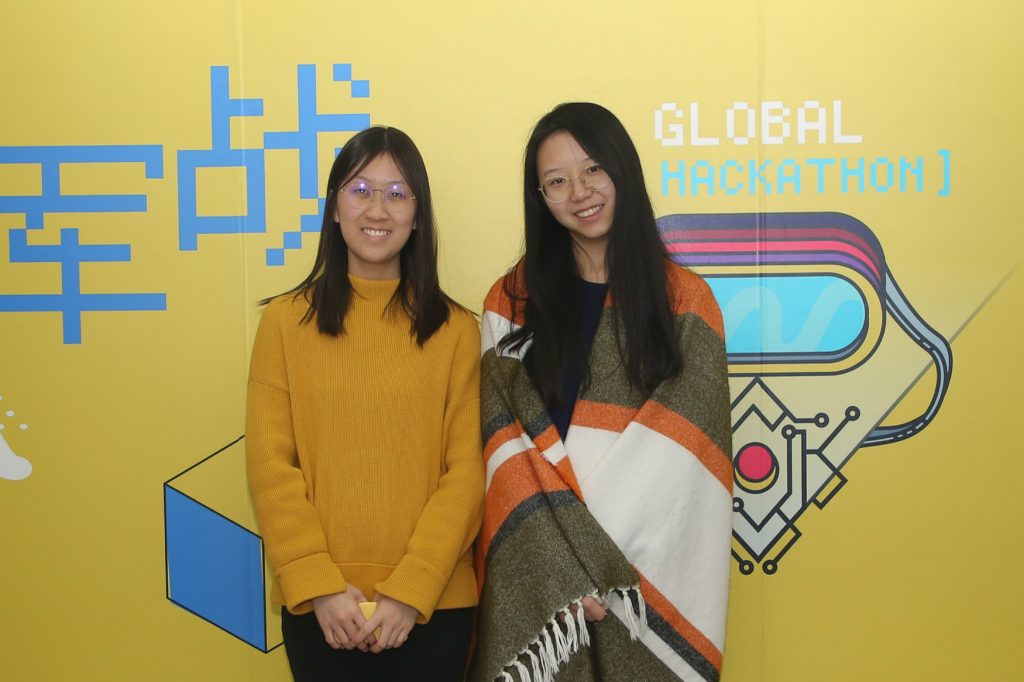 <Untitled.mp4> is the first ever VR video developed in Global VR Hackathon. Diana, Tina and Ada showed us a slice of life in hotel, which was recorded in a 360 degree camera. 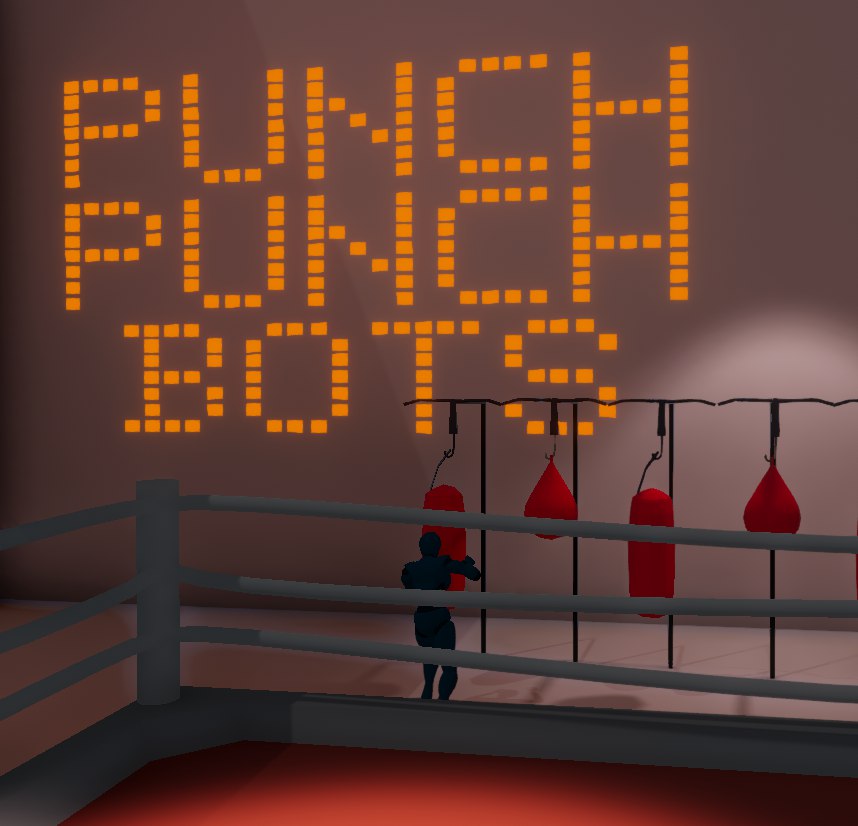 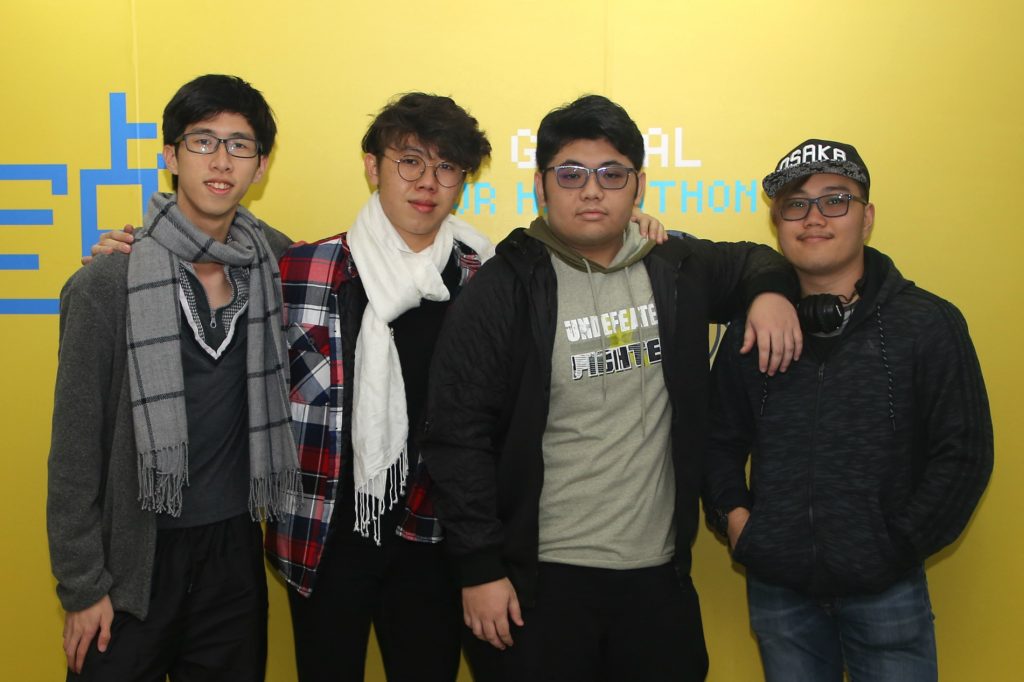 Punch Punch Bots is a turn based boxing rhythm game which involves memorising your opponents attacks and dodging them. Play with a friend and compete to see who is has a better memory and reaction with our multiplayer feature in addition to our challenging gameplay which brings about replayability for an endless amount of fun. 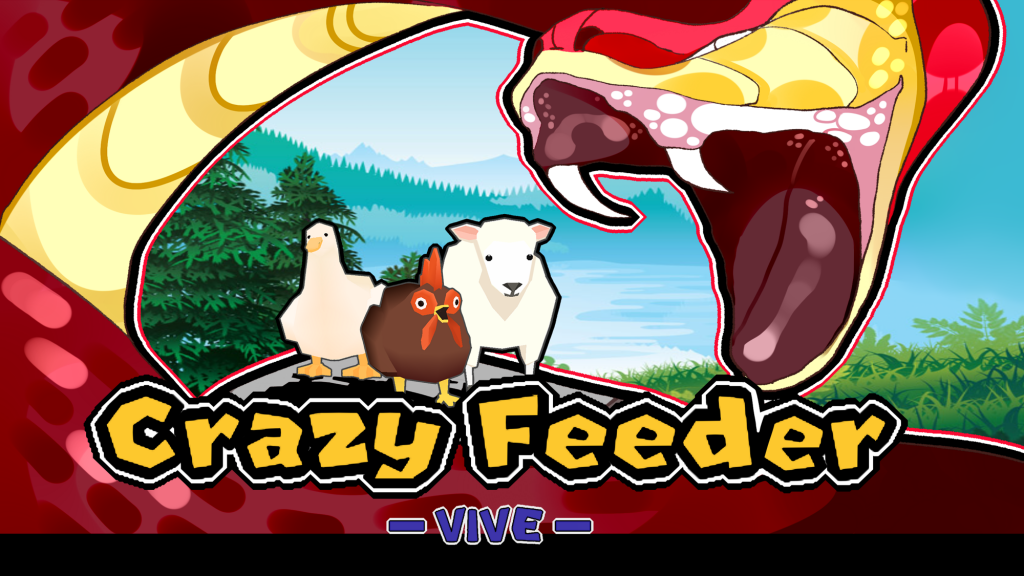 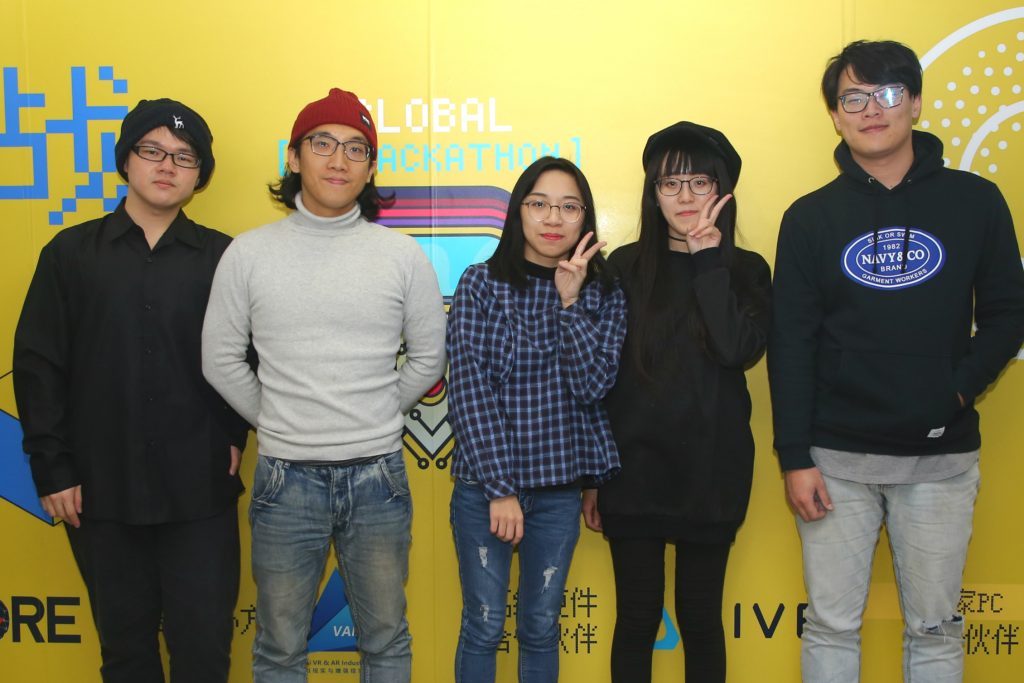 The Game base on a story about help a group of hungry animals to retrieve memories of food. By simulating the javelin hunting, players need to remember what food animal wants and feed them. 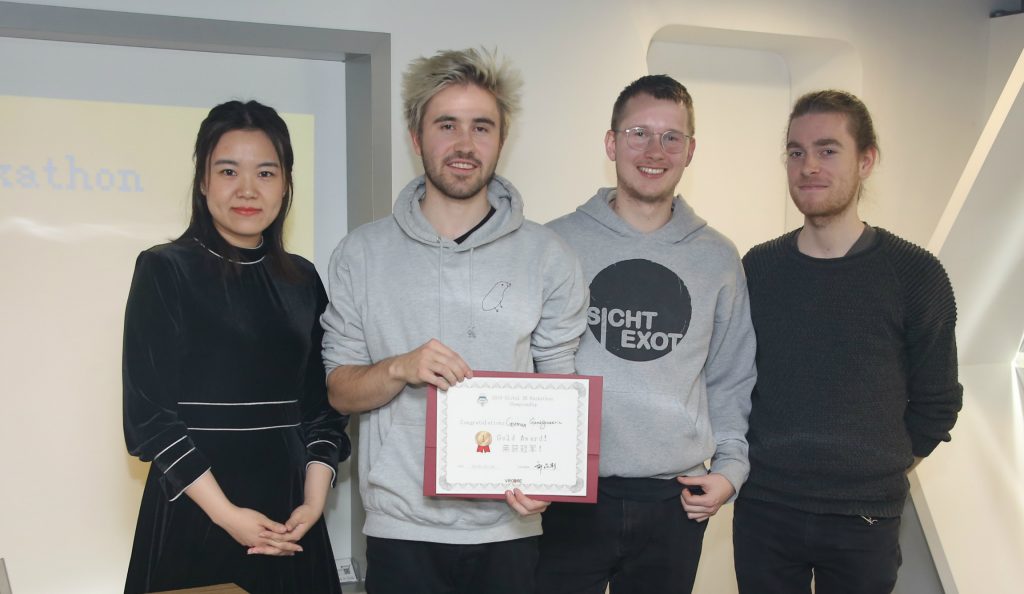 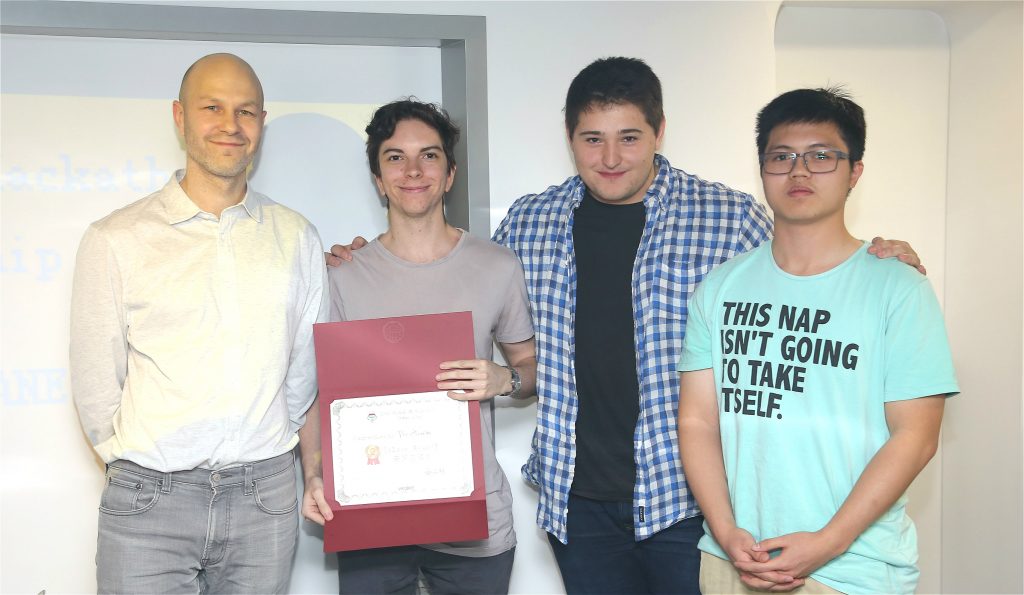 All developers were given certificates proofing attending and finishing the Championship development.

Congratulations and many thanks to all the 7 teams participating the Championship in Shanghai. From 14 to 16 December, we created a special 48-hour memory together.

Special Thanks to sponsors of Championship Station: